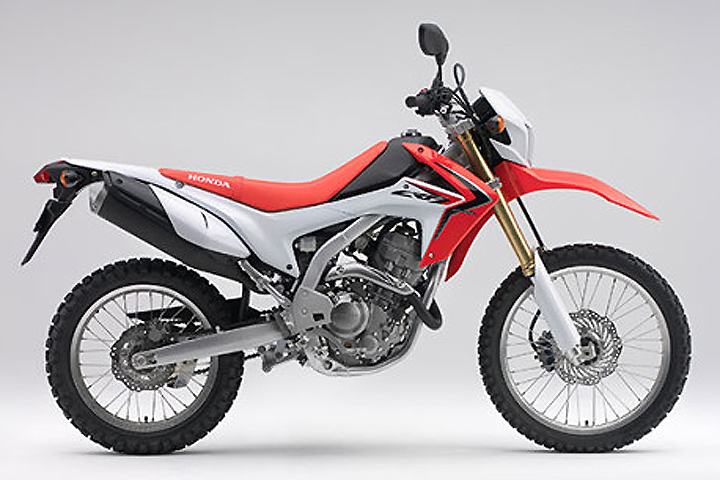 You could argue that the Honda CRF250L isn’t worthy of classic status yet, but we say “Bring on that argument.” Since its introduction in 2012 for the 2013 model year, the little Honda has been a top-selling Dual Sport machine in the category, praised for its zippy, fuel-injected 249cc, smooth-shifting six-speed transmission and suspension that stands up quite well in harsh terrain. Weighing over 300 lbs., the CRF250L is a bit tank-like, but it’s also built like a tank. We’ve punished our test units pretty hard over the years, and they’ve never let us down. On the street, the CRF250L delivers predictable steering and solid front-end feedback. With a host of updates plus the addition of an all-new model, the CRF250L Rally, it’s clear that Honda plans to keep the model around for a while. If it isn’t a classic already, it’s destined to be.