KTM has released a video highlighting its 2017 KTM Adventure Rally, which took place in Crested Butte, Colorado, in September. 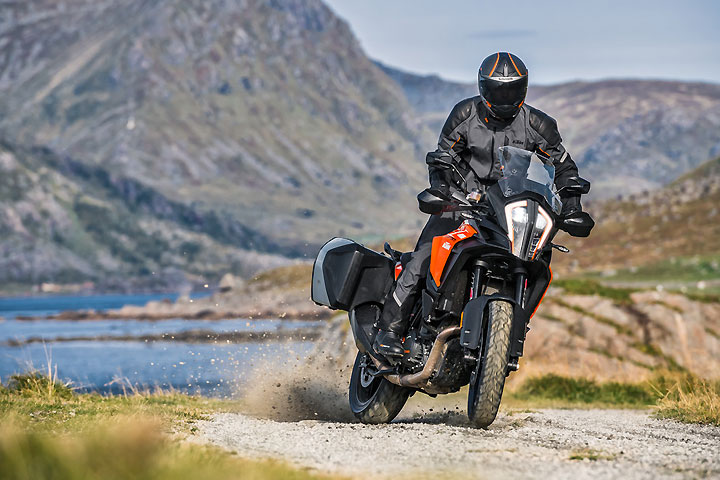