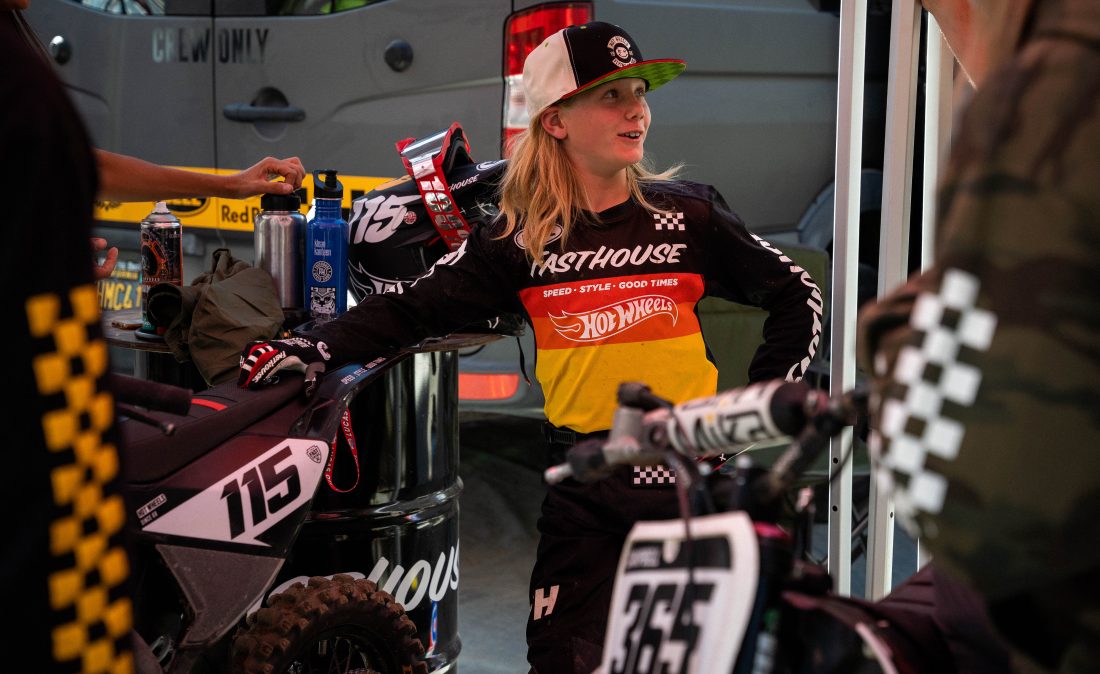 Hot Wheels and Fasthouse. How could you not be stoked about this collab!

A CELEBRATION OF ACCELERATION

At the crossroads of high speed and good times, you’ll find the timeless cool of the Southern California motocross community. We pay tribute to tradition with the new Fasthouse x Hot Wheels capsule collection. 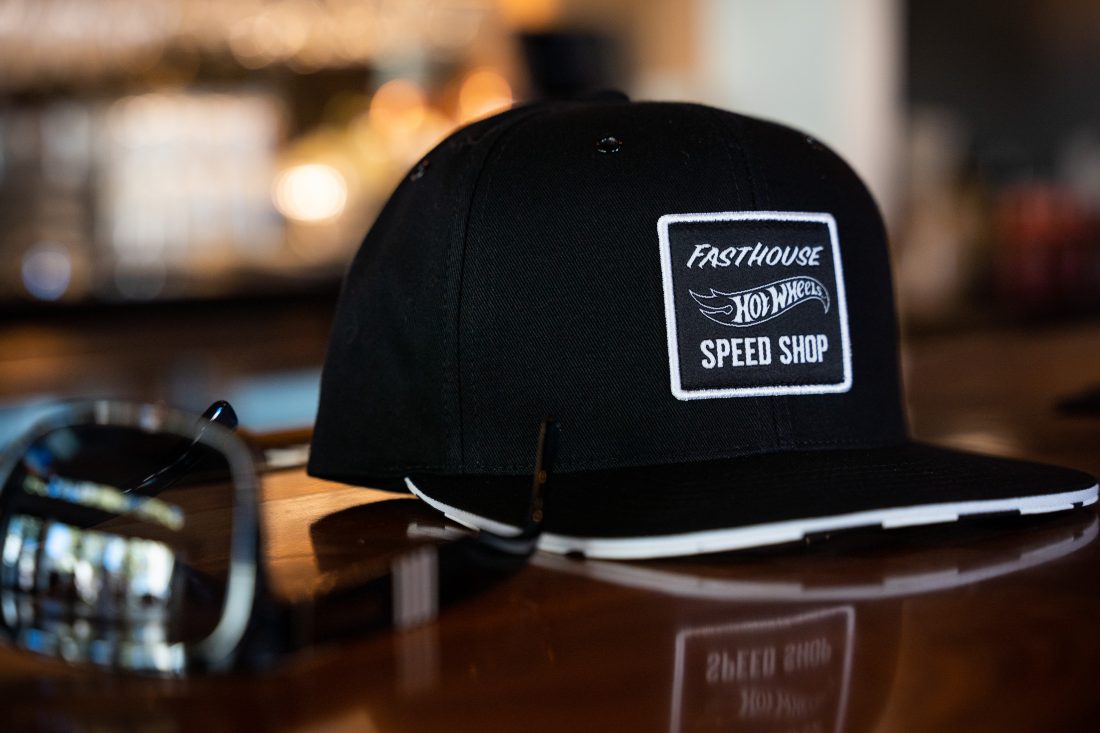 In 1968 when Hot Wheels was born, it became the toy that would spark the passion of generations of gear heads, forever ingrained in the memories of their youth. Perhaps it’s no coincidence that 1968 was also the year Kenny Alexander was tossed a hand-made jersey from his grandma under the roof of what became the inspiration for Fasthouse – where some of the fastest racers from the desert racing scene and later from the legendary Indian Dunes would gather to tell war stories and grab race jerseys and vests made the old-fashioned way. 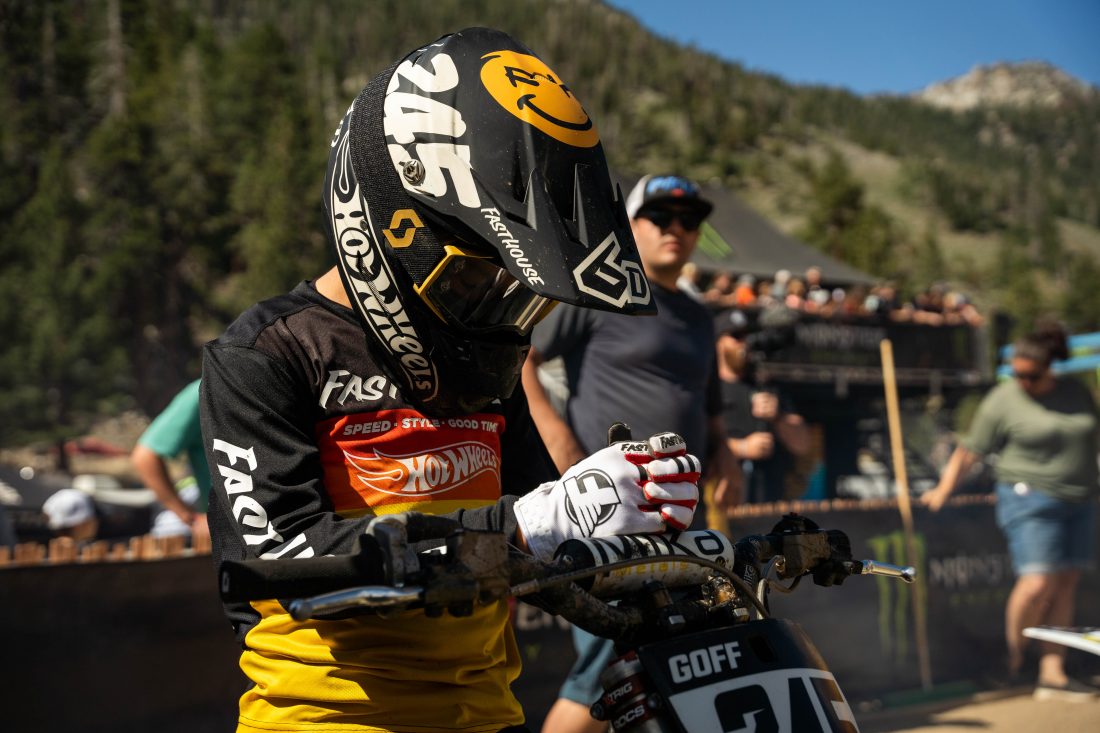 Fast forward to the present day and both iconic brands have joined forces to create a product line for the tight-knit community of dirt bike lovers, young and old alike. And to continue kickstarting the hearts of the next generation, Hot Wheels and Fasthouse teamed up to select a crew of young rockstars that embody the spirit of speed, style, and good times that those who grew up riding remember so fondly. This is the FH X Hot Wheels youth crew, and it was on full display at the recent 2021 Day In the Dirt. 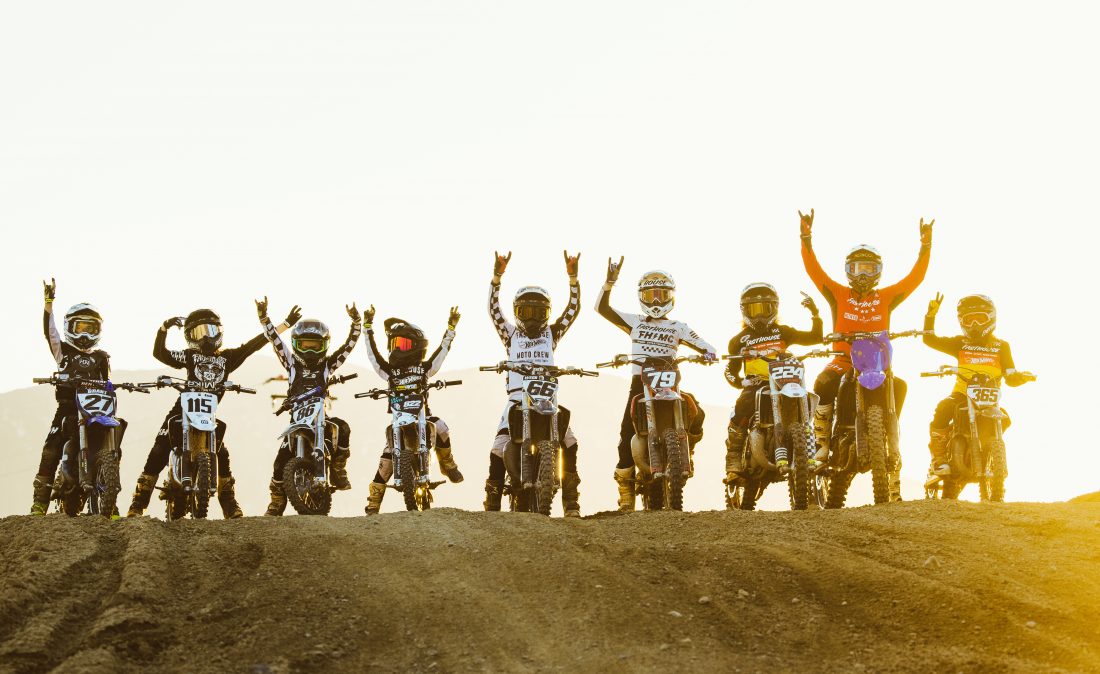 Also founded by Kenny Alexander, Day in the Dirt is something special that taps into the spirit of Hot Wheels. What started as a one-day event in 1998 has turned into what some people call the “MX Woodstock”. It’s a gathering of family and friends and what they love most – dirt bikes.  It attracts the greats, the near-greats and the not-so-greats, but also the Hollywood stunt community and moto fanatics worldwide. It’s a gathering for everyone, and a big part of that community is the stoked-out kids. Since the debut of the FH x Hot Wheels youth crew out at Mammoth MX back in June, there has been a buzz about this one of kind collaboration. The vibe out at Day in the Dirt was no different. The Hot Wheels youth crew hit the scene, ready to ride and just have a good time.

“Day in the dirt has always been a special race for the Grant family, it was extra special to me this year having all our Hot Wheels groms there representing what the race is really all about… having fun, looking good, and spreading good vibes,” said Josh Grant. “I really liked that Fasthouse brought Moto 4 Kids in to organize racing for the younger generations and get them involved the funnest race of the year.” 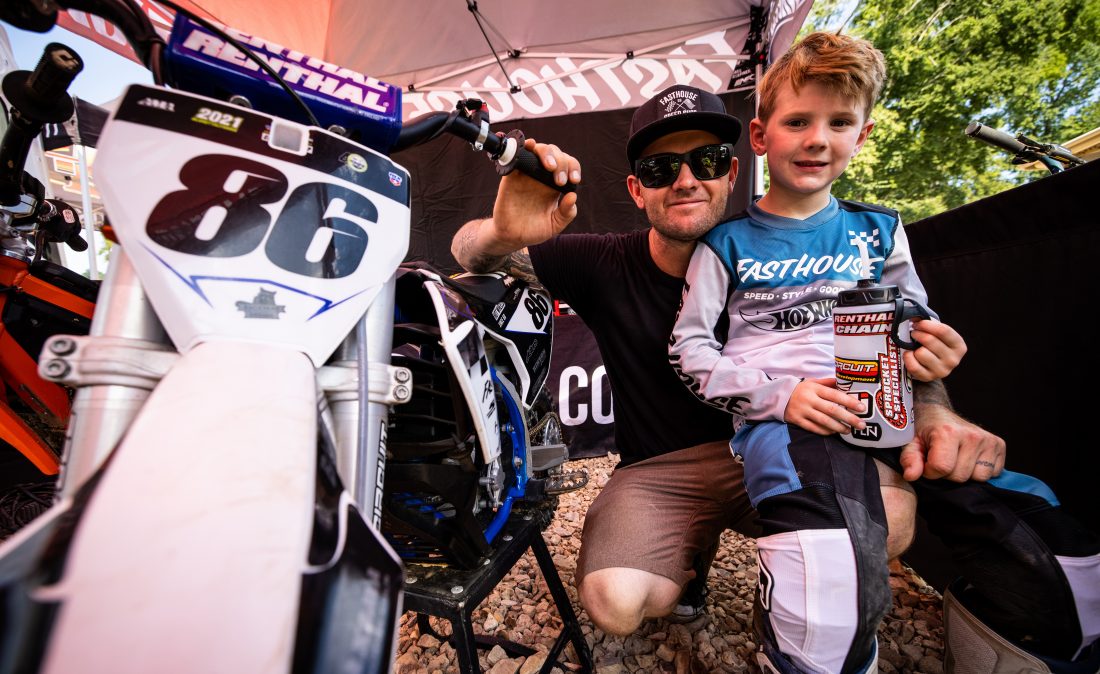 Day in the Dirt isn’t all about podium finishes, it’s really about racing with your friends and making long time memories. The FH x Hot Wheels youth crew did just that, paired with cool style that the whole community felt a part of. From the race track to the campsites these young rippers were spreading the message of speed, style, and good times. The new FH x Hot Wheels casual collection embodies this lifestyle with its assortment of beanies, T-shirts, hoodies and more in classic SoCal style; with something for everyone to keep warm in the pits, shielded from the sun on a hot track day or just repping your love of two wheel culture around town. 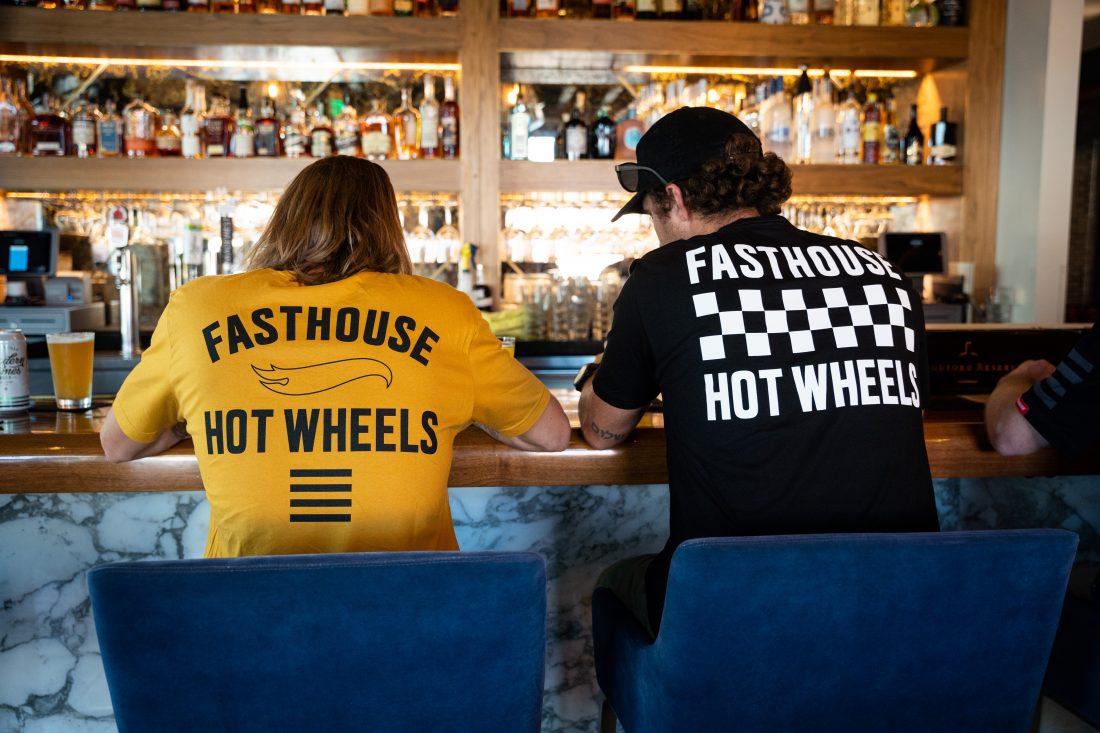 “I love seeing the FH x Hot wheels crew living life and tearing it up, It puts a smile on my face, said Kenny Alexander, Founder of Fasthouse. “Looking forward to the next one!”

As for the product line, this is just the beginning. Coming in 2022, look out for some awesome riding gear to accompany the recent casual apparel drop.