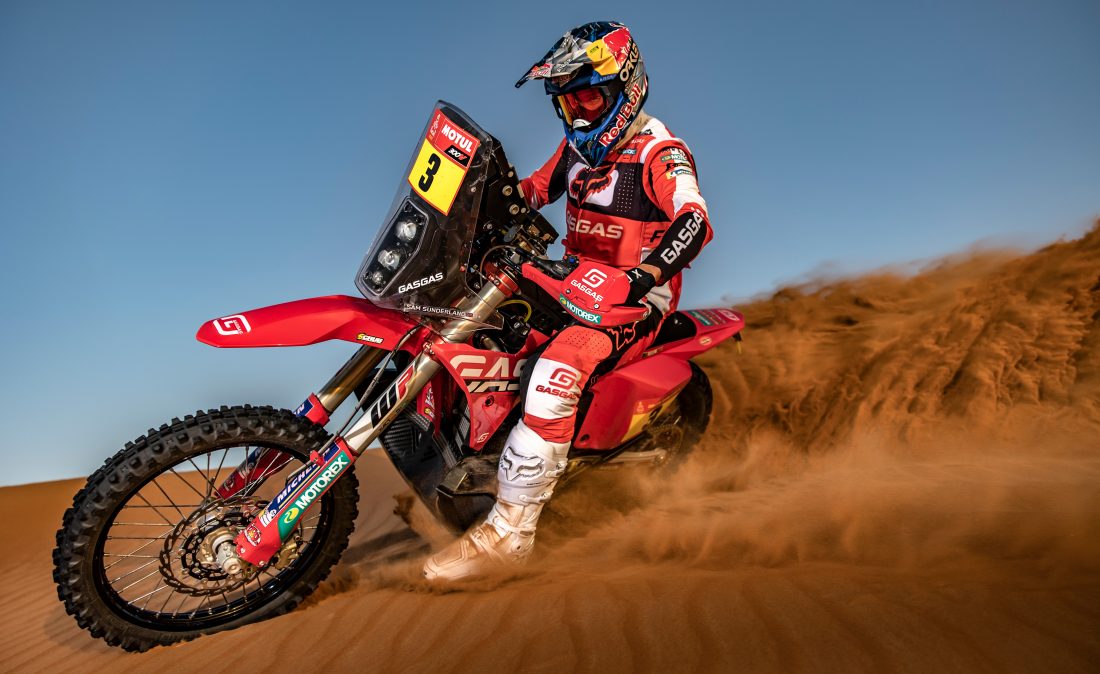 GasGas is preparing to launch a new model called the RX 450F Replica that we believe will be based on the machine Sam Sunderland rode to victory in the 2022 Dakar Rally.

The RX 450F Replica model name appears on a recently updated list of vehicles approved by the Kraftfahrt-Bundesamt, Germany’s federal motor transport authority. The name is similar, though not a perfect match, for the RC 450F ridden by Sunderland and his teammate Daniel Sanders (who was no slouch himself in winning three stages) in the Dakar Rally. 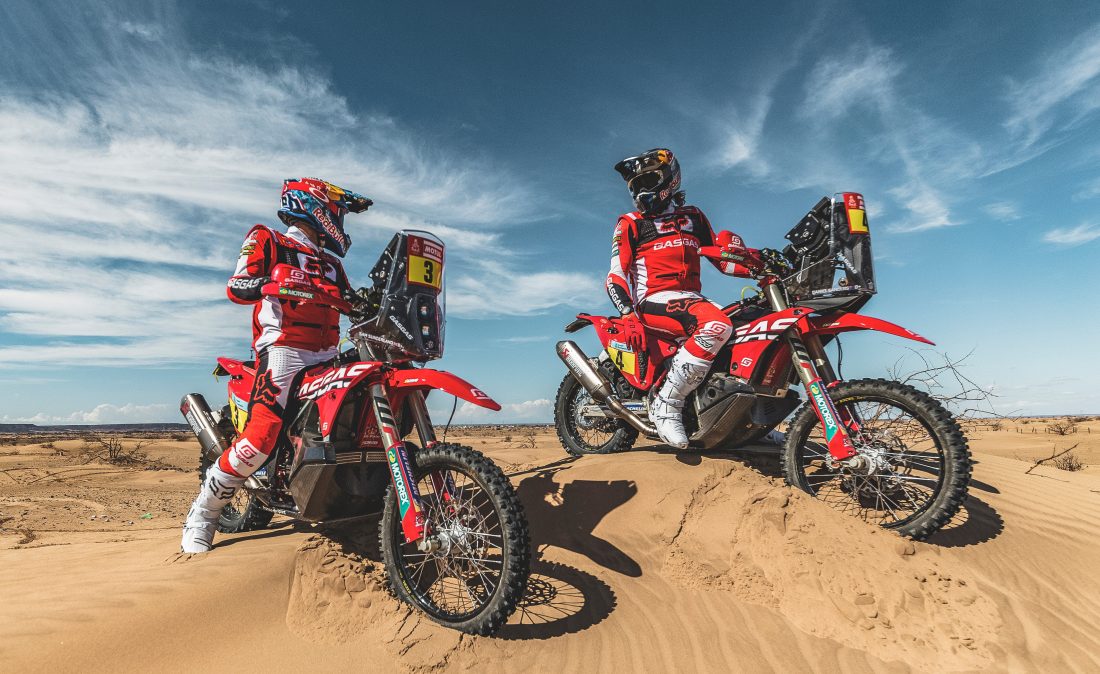 Despite the variation in the name, we suspect the RX 450F Replica is indeed the rally bike because it is listed with similar information to KTM’s own 450 Rally Replica, and the RC 450F race bike was essentially a rebadged version of the orange bike.

KTM has offered a rally replica for a few years now, as has Husqvarna, with its version dubbed the FR 450 Rally. With GasGas victorious at this year’s Dakar Rally, it seems logical that Pierer Mobility’s red brand would also get the replica treatment.

The German type approval document doesn’t provide many details about the RC 450F Replica, except that it is powered by a 449cc engine, has a single seat and is classified as an enduro motorcycle. KTM, however, revealed the 2023 450 Rally Replica in June, and we can expect the bikes to be nearly identical. That means the same 449cc SOHC Single, rally racing gear ratios, WP suspension, Akrapovič exhaust, and secondary fuel tank that doubles as the subframe.