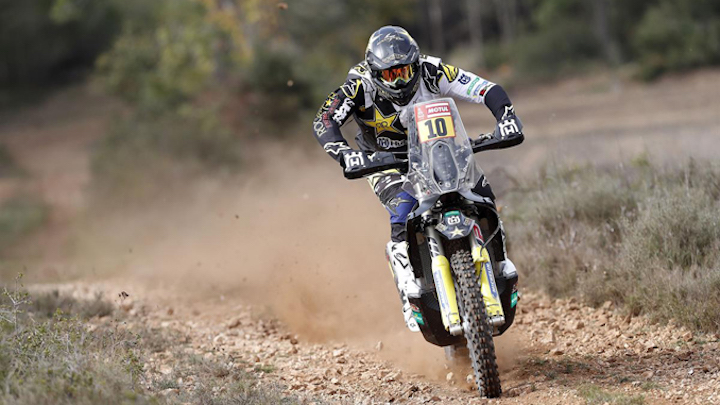 With the Abu Dhabi Desert Challenge playing host to the opening round of the 2018 FIM Cross-Country Rallies World Championship, the event in the UAE will see Pablo Quintanilla begin the defense of his FIM Cross-Country World Championship title. Securing eighth overall at the 2018 Dakar Rally in January, the Chilean rally star is already looking forward to a solid return to racing aboard his FR 450 Rally machine. 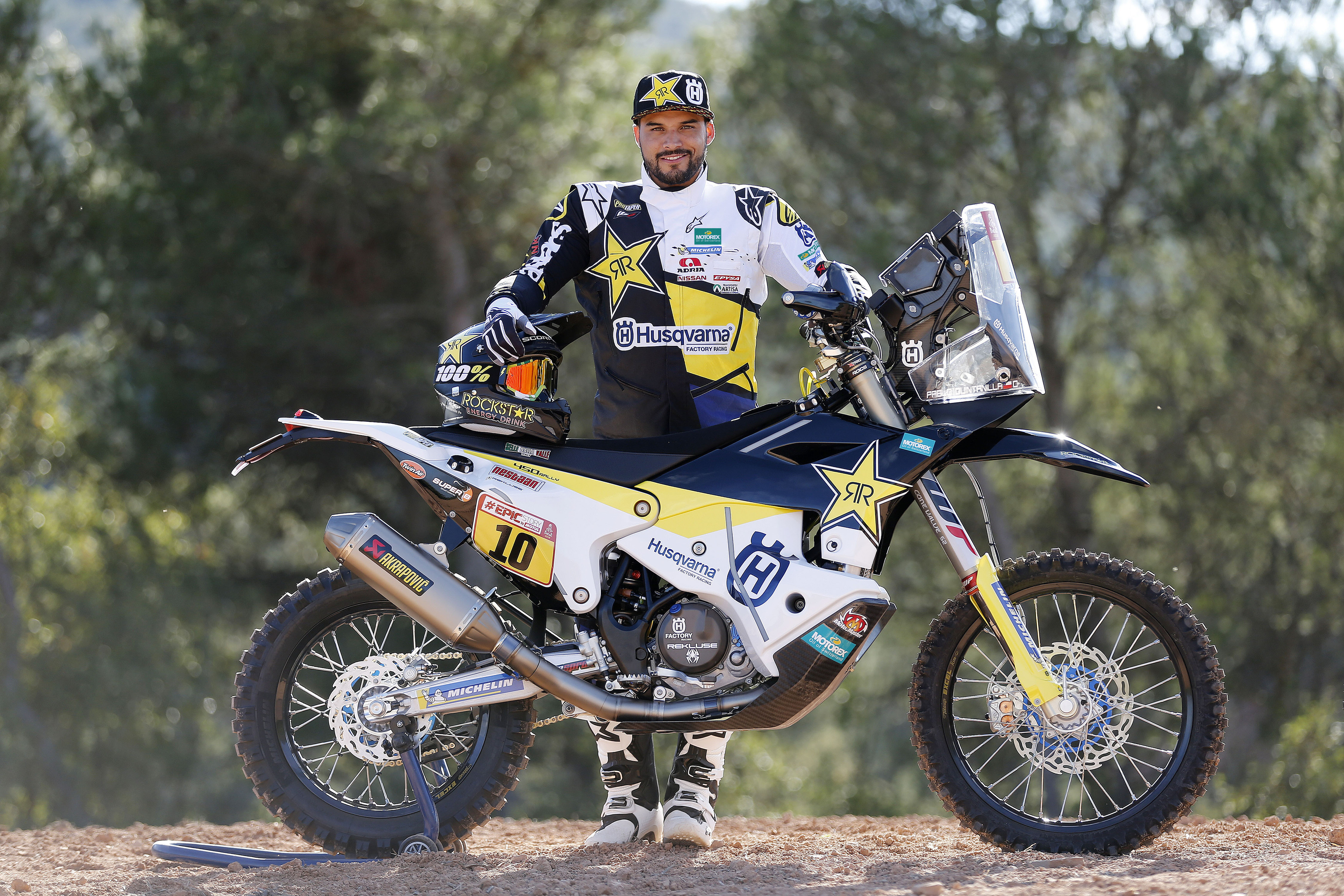 Successfully wrapping up his debut participation at the prestigious Dakar Rally with a top 20 result, Andrew Short has been recuperating from a fractured tibia and fibula on his lower right leg. Resuming his training sessions in the middle of March, the American has his eyes set on making a return to racing at the Merzouga Rally on April 15/20, in the dunes of Morocco.

Celebrating its 28th edition in 2018, the Abu Dhabi Desert Challenge is a six-stage-long rally taking place in the southern part of the United Arab Emirates. Kicking off with the traditional Super Special Stage on Saturday, March 24, the event will continue with five more days of racing in the Liwa Desert before competitors reach the finish line inside the Yas Marina circuit on March 29, 2018. 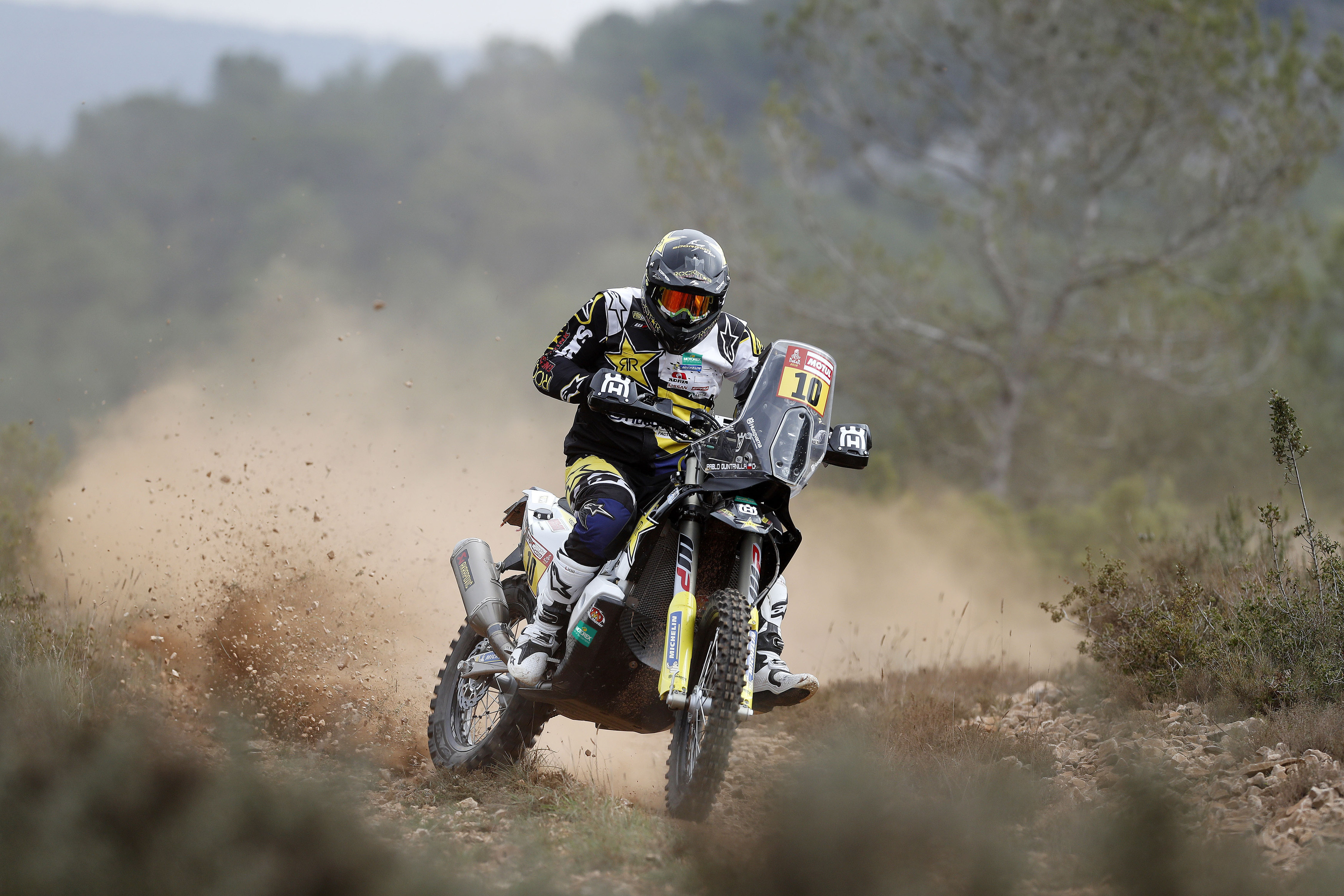 Pablo Quintanilla: “Abu Dhabi will be our first race after the Dakar and I’m really looking forward to it. It’d be good to start the season carrying the #1 plate on my Husqvarna as the reigning champion. With it being the first race for the new season, it is important for everybody. My goal is to get a good race pace from the beginning in order to be inside the group of leading riders. The season will be long and my plan is to continue improving my pace as the racing goes on. I want to get back my racing speed and also remain strong throughout the event in Abu Dhabi. Taking place in deep sandy dunes, the Desert Challenge is always a tough event and it is also highly probable that we will have to race in high temperatures. It’s going to be a challenge but I’m looking forward to it.”