The Top 10 Supercross Racers of All-Time 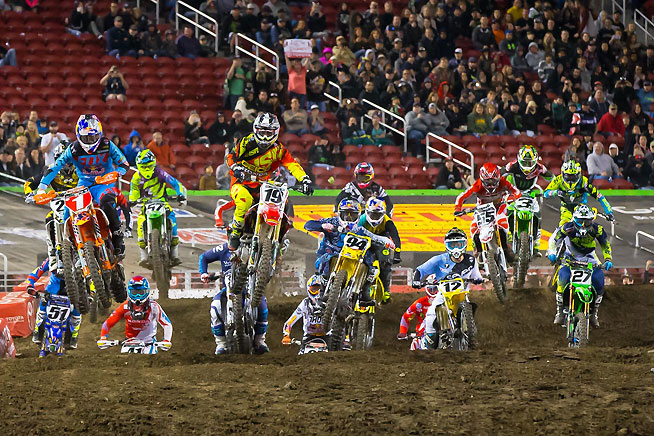 Supercross is one of the most specialized, and probably most dangerous, motorsports on the planet. There have been a lot of great racers in the sport, but there have been a few whose dominance actually represents an “era” in the sport. While you may think following top-10 list order could be argued backward and forward, there are solid reasons for everyone’s placement below. Take a read: 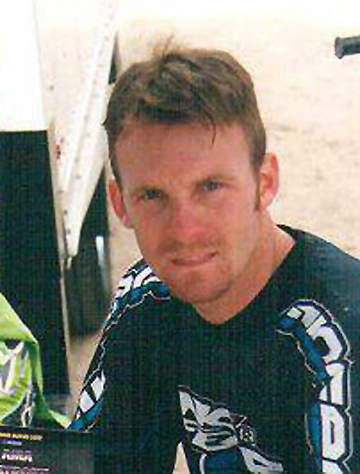 This bit of geography may not sound like a big deal to most people, but the fact is that California racers had the chance to race against and practice with the best racers in the world constantly. With such a high level of competition, So Cal bred champions for decades. Bradshaw, from North Carolina, didn’t have that advantage. What he did have was almost frantic tenacity and easily the most raw speed the sport had ever seen to that point.

Bradshaw’s riding style on his factory Yamahas was revolutionary. He didn’t do anything the way the top racers of his time did it. He ran his levers high (in a time when the prevailing wisdom was to run your levers low so that you could use them with your elbows up), and spent the bulk of his time with his head and shoulders above the handlebars, as opposed to the more traditional riding style of staying much farther back on the bike. Starting out at 16 years old, racing the 125cc Eastern Regional Supercross Championship in 1989, he won every race in which he didn’t fall–and he won the sandy 1989 Miami 125cc Supercross after he fell twice. In 1990, 17-year-old Bradshaw moved straight up to the premier 250cc class, winning the first two races of the season before crashing out of round three and breaking his ankle. After the injury healed, he returned to the series and won three more main events late in the championship.

Bradshaw never won a 250cc (premier class) championship indoors or outdoors, but he still made the list over quite a few racers who won one or more. Why? Because Bradshaw’s career simply didn’t last long enough for him to figure out how to settle for second place. In 1991, Bradshaw won a few races but lacked the fury of his prior two series, and Honda’s Jean-Michel Bayle won eight races to take that championship. The following year, Bradshaw returned to his previous form and managed to win nine races but still lost the championship at the series finale in Los Angeles. He won races in 1993 but retired at the end of the season, citing personal issues. He eventually returned to racing, and still won races (outdoors), but he was never the same.