Video: The Dakar, According to Giovanni Sala

Giovanni Sala knows a thing or two about of-road racing.

Now the Team Manager of Torrot’s GasGas Rally Team, Sala appears in this video to break down the keys to finishing one of the most demanding races in the world of motorsport, the Dakar Rally, which will celebrate its 40th anniversary in 2018. Torrot had this to say about Sala:

Torrot confides the direction of the GasGas Rally Team to one of the most knowledgeable experts in this event on his return to the Dakar, Giovanni Sala. The Italian foresees a very tough edition of this race, with lots of sand and where navigation will play a key role. Sala has raced in this competition as a rider on 10 occasions and his best result was overall third, achieved in 2006. His extensive background added to his experience in the world of Enduro, will help him in his role as Team Manager of the GasGas Rally Team. 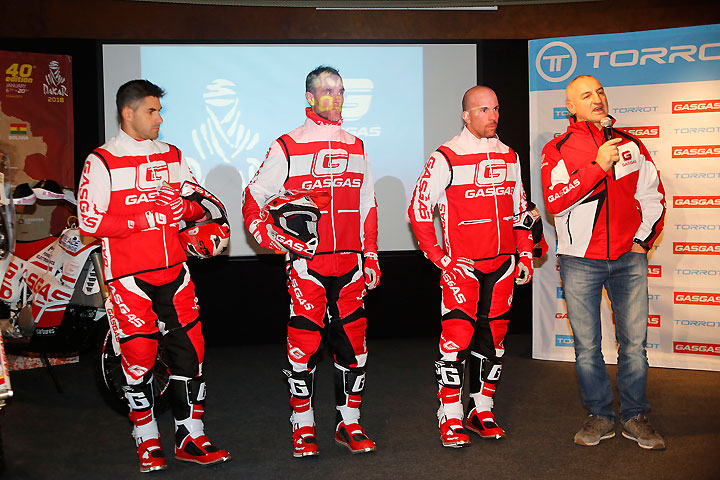