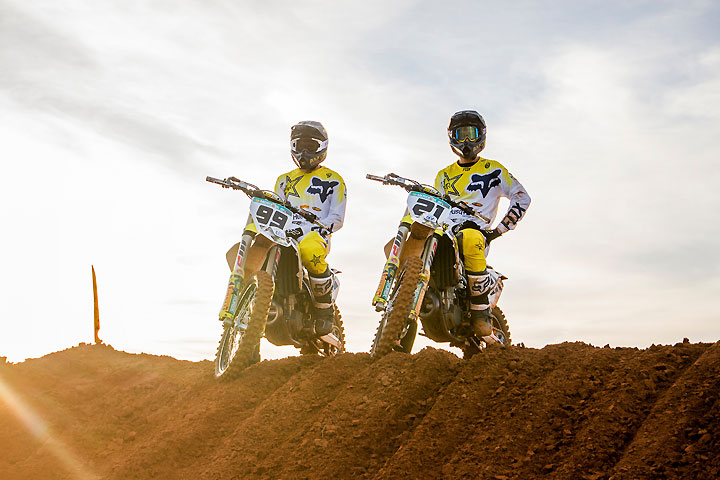 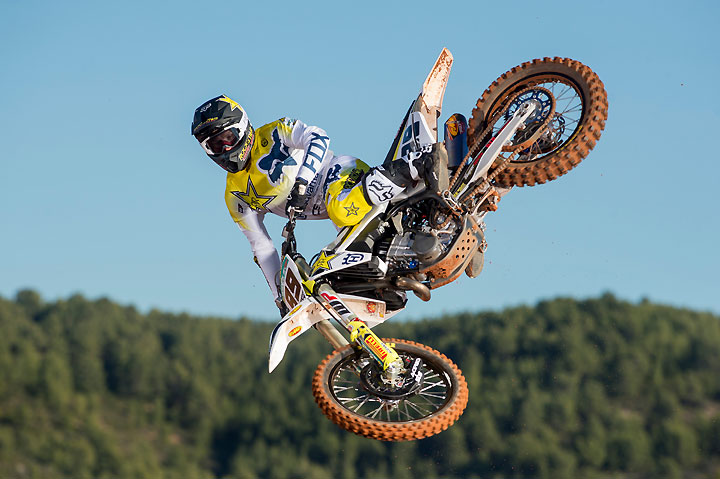 Rockstar Energy Husqvarna MXGP rider Max Anstie (99) put together a good rookie season in his rookie MXGP season in 2017. The British rider finished ninth in the 2017 FIM MXGP World Championship Standings, and we went on to score two moto victories at the 2017 Motocross of Nations, helping to lift Great Britain to second overall, behind the Netherlands, in the Nations final standings. 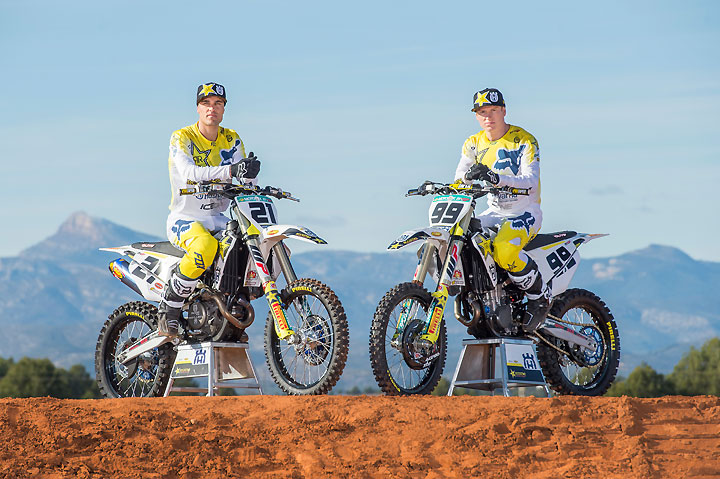 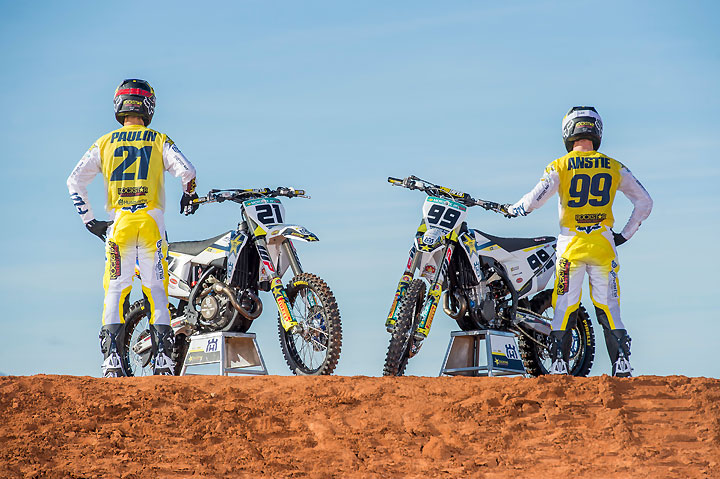 The 19-round-long 2018 FIM Motocross World Championship gets underway with the MXGP of Patagonia in Nequen, Argentina, March 3-4, 2018.