While work continues on Dust 2 GLory, the latest film by acclaimed action sports director Dana Brown, a teaser has been released on SCORE International’s YouTube page, and it’s worth a look. 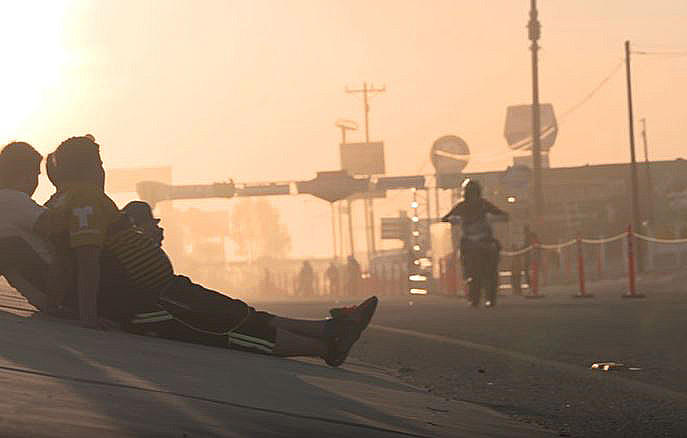 The son of On Any Sunday director Bruce Brown, Dana Brown has already enjoyed an illustrious career that includes the epic surf film Step Into Liquid (2003), Dust to Glory (2005) and On Any Sunday: The Next Chapter (2014). Brown also recently put together a short film entitled Baja: Lost and Found (2016) in conjunction with Yeti Coolers. Dust2GLory marks his return to Baja California, Mexico, to capture not just the legendary SCORE Baja 1000 but the entire 2016 SCORE World Desert Championship season, chronicling all of its glory and tragedy.

“It’s kind of amazing how Baja pulls you in,” Brown said. “I have made so many friends down there, and we have gathered so many amazing stories to tell that it is almost embarassing. I don’t know how we’re going to be able to tell them all.”

That may be true, but one thing is certain: Whatever stories Brown does tell in Dust 2 Glory will range from the heroic to the humorous to the heartbreaking, and it will be another chronicle of the men, women and machines that still give the race such a tremendous aura.