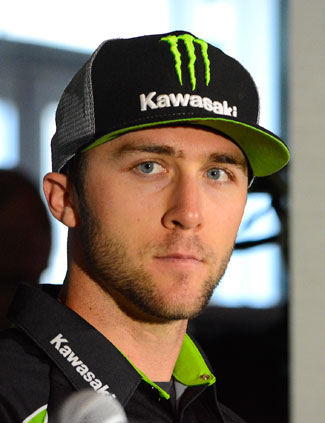 Kawasaki and Eli Tomac have informed Team USA that they will not participate in the 2016 Motocross of Nations set to be held in Maggiora, Italy on September 25.

“This was not an easy decision to make,” Tomac said. “I have raced the Motocross of Nations twice now, and it has always been an honor to be chosen for this prestigious event. This year, due to the race schedule being so full and the commitments I have made for the month of September, the team and I will not have the time and preparation needed to compete in a race as big as the Motocross of Nations. Hopefully, I’ll have a chance to represent the U.S. again in the future. I wish Team USA 2016 the best as they compete against the world in Italy, and look forward to seeing us back on top of the box where we belong.”