KTM is Forming a Joint Venture with GasGas 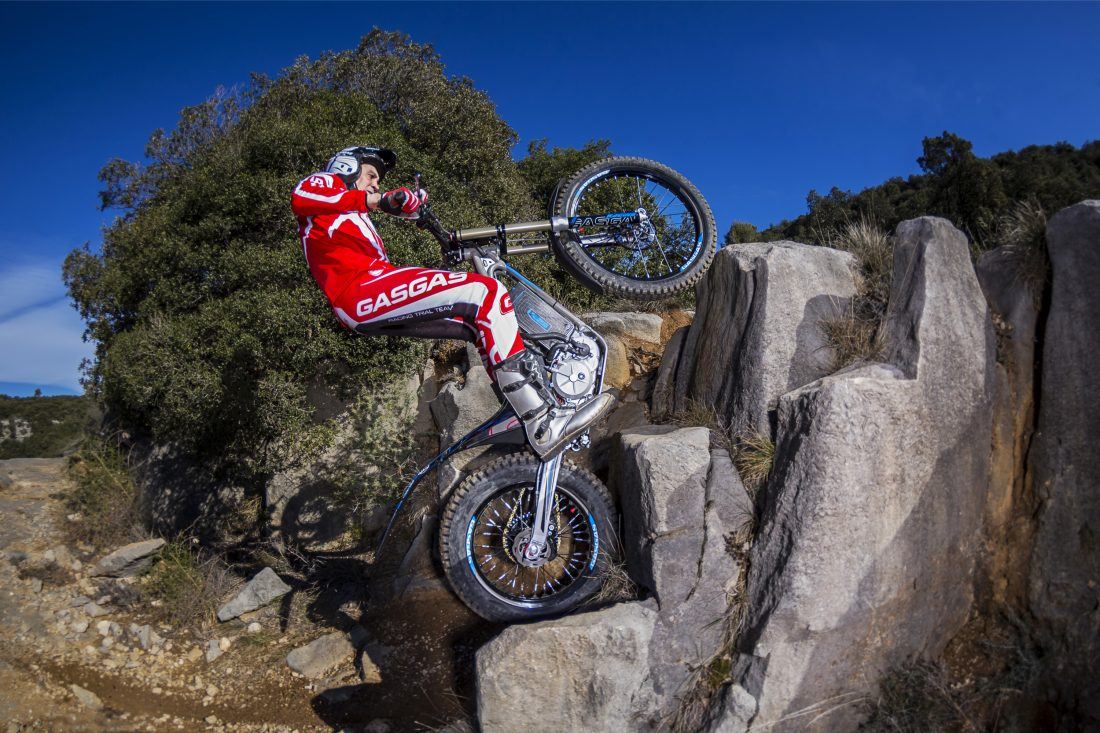 KTM has come to the rescue of GasGas, forming a joint venture with the Spanish off-road brand that will see it continue to produce motorcycles in Girona, Spain.

GasGas was having financial issues earlier this summer (it’s somewhat of a recurring motif for the brand, to be honest), taking measures to cut costs and improve cash flow. GasGas’ owner, Black Toro Capital, turned to KTM and worked out a deal that would ensure continued production of GasGas motorcycles as well as Torrot electric vehicles.

“(This news) represents a major step forward in our project to consolidate GASGAS as a world leaderof trial, it allows us to develop a new growth phase for GASGAS incorporating new models with cutting-edge technology with the best possible partner for the future of GASGAS,” says Ramón Betolaza, managing partner of Black Toro Capital.

Terms of the deal (which is still subject to the approval of antitrust authorities) were not released, though some outlets report KTM is taking on a 60% share of GasGas. In addition to existing models, the deal will see development on future trial and enduro bikes for GasGas. The new products will make use of KTM technology, similar to how Husqvarna shares tech with the Austrian brand.

Black Toro Capital says GasGas will be expanding its portfolio to different segments and engine displacements, with a focus on four-stroke engines and electric motorcycles and electric bicycles. GasGas currently produces two-stroke dirt bikes in 200cc, 250cc and 300cc displacements, and two-stroke trials bikes in 125cc, 250cc 280cc and 300cc sizes, plus the electric TXE trial bike (pictured at top) and a range of electric youth models.

For KTM, the arrangement achieves a couple of goals. First, it gives KTM a larger presence in Spain, including access to GasGas and Torrot’s production facilities in Girona. The deal could also add a third brand alongside KTM and Husqvarna. KTM will also be able to draw on the electric vehicle technology used by GasGas and its sister brands Torrot and electric scooter brand Muving. KTM is already working on several electric motorcycle projects. In addition to the already in production Husqvarna EE5, KTM SX-E5 and Freeride E electrics, KTM has already confirmed plans for a lightweight Freeride Light for 2020 and an electric Husqvarna scooter for 2020/2021.