The Top 10 Extreme Enduros in the World

Extreme Enduros are taking over the world.

Off-road motorcyclists can’t seem to get enough of the tough stuff—the nastier the better—as riders battle just to finish most of these extreme events, also called “hard enduros.” The elite races are the ultimate test of man and machine, and anyone less than AA-level need not apply. 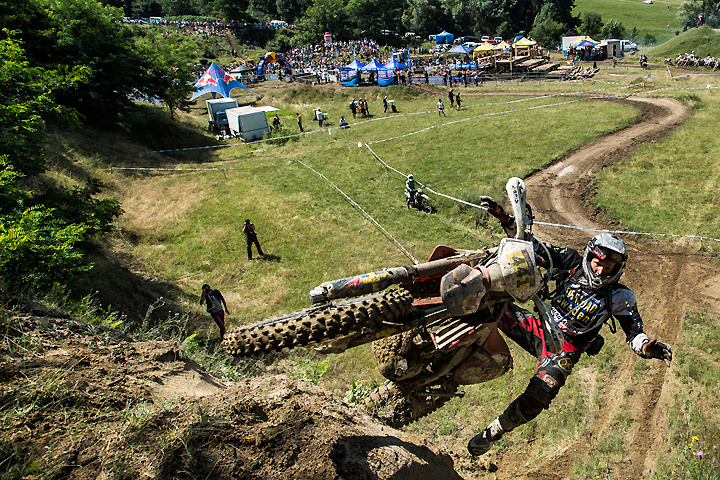 New extreme enduros pop up every year, with many countries seeking to host the toughest race, or the next big world-class event. But a handful of venues set the standard for today’s best and most extreme races. We named the top 10 events currently running, with a little input from top American hard enduro badasses, including Kyle Redmond, Cody Webb, Cory Graffunder, Geoff Aaron, Colton Haaker and Taylor Robert, in ranking the top-five.

Some events are hare scrambles, some are elimination-style and some are multiple-day rallies requiring use of GPS, but the common factors are that they take place off-road (not only on a track like an endurocross event), they test the abilities of AA pro riders, they are well-organized, unique in setting and format, and very importantly that they are true international events—hailing the top riders from around the world. 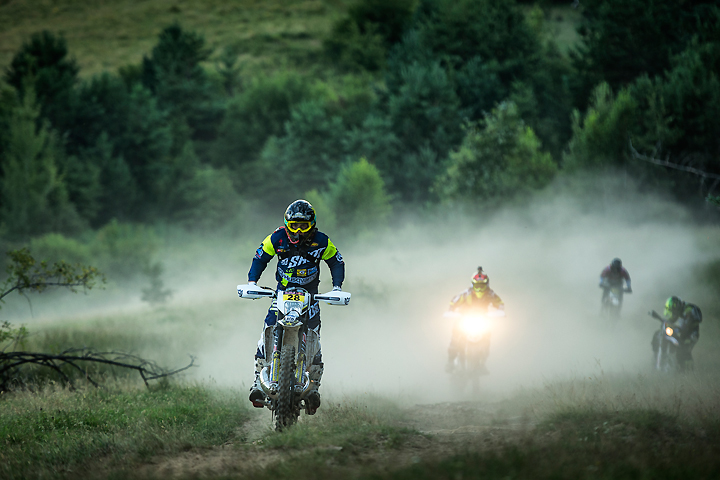 The Red Bull Hixpania Hard Enduro is a brand-new event on the calendar, but it made the list on account of its technical nature and originality. The three-day event is the first extreme enduro to take place in Spain, and the inaugural 2016 event was appropriately won by Spain’s own Alfredo Gomez. Day one is an urban EnduroCross-style night race called the Medieval Bull Run through the streets of Aguilar de Campoo in Palencia, Spain. Day two is an off-road loop, the Enduro Campoo X-treme, with qualifying riders taking part in the final “The Lost Way” scramble-style main event, which takes place in an industrial quarry.

It’s worth noting that we were torn between Hixpania and GetzenRodeo for the final spot on our top-10 list, but Hixpania got the nod due to the GetzenRodeo only being held once every two years.